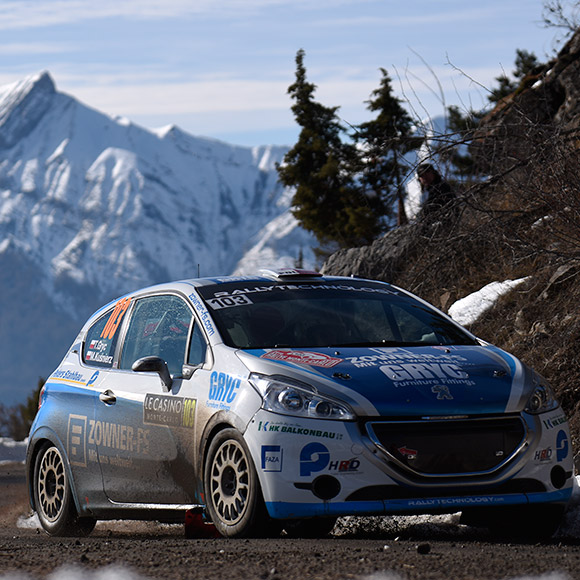 The 84th Monte-Carlo Rally has made history. At the start of the first round of the World Rally Championship (WRC) 2016 four Polish teams appeared. Three of them reached the finish in the heart of the Principality of Monaco on Sunday afternoon. The best Polish team among front-wheel drive cars was a duet with a 103 start number – Tomasz Gryc / Michał Kuśnierz who finished the rally in their debut performance in very good standing at 6th place in the RC4 class and 41st place in the general classification.